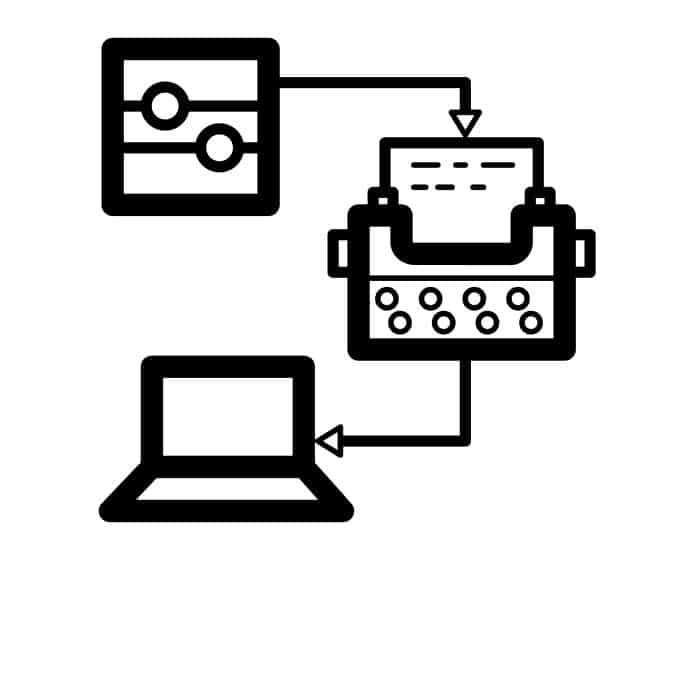 Today I will be interviewing my mom Reagan, born in 1967, and her upbringing in today’s technological world. Not only will I be talking of her experiences, but I will be drawing similarities and differences between her life from childhood into college compared to my own.

Having grown up in two very different generations, my mom and I have quite different opinions on a variety of things related to technology. We both do agree on how the convenience is nice. Having the ability to travel with our phones to different parts of the world and still be in contact with one another is revolutionary. Seeing each other face to face while thousands of miles apart is, once again, mindboggling. We also both know technology will never go away and that it is intriguing to see where we go next as a society.

4 Replies to “We Evolve, But So Does Tech”