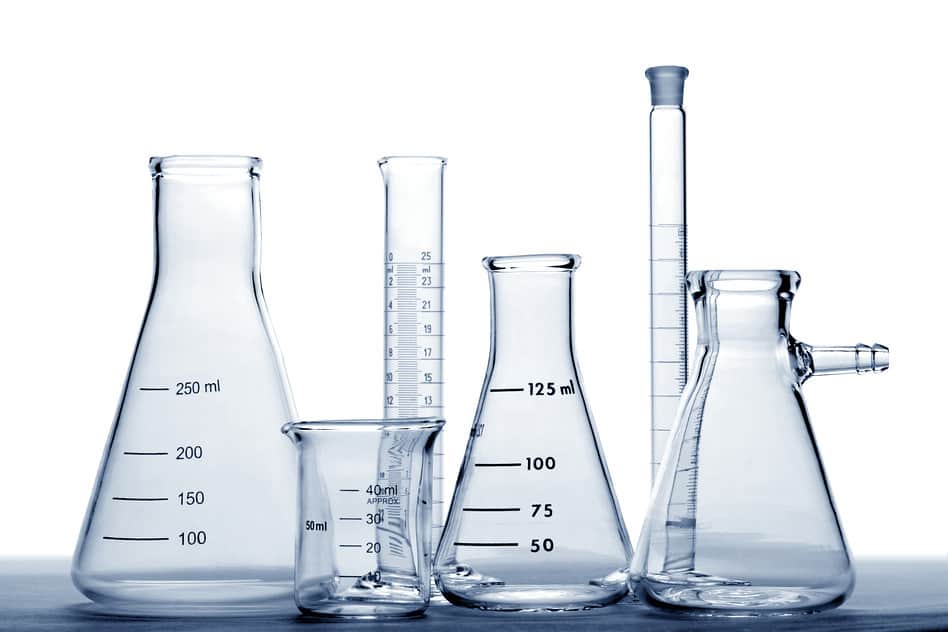 I know the word “chemistry” often has negative connotations. However, chemistry is amazing. It is found all around us (see the images below for just a few examples). From construction to digestion to reading the words on this screen, chemistry is at play (and maybe a little physics too but we shall leave that to the physicians). Now, the subject of chemistry is too vast to cover in this mini- lesson so I will focus on one part: reactions. More specifically redox reactions (also formally known as oxidation-reduction reactions). This post will focus on the two separate, yet inextricably liked, processes: Oxidation and reduction.

Note: This lesson is intended for students in general chemistry for high school and/or college classes.

“dog run after dog” by shyb is licensed under CC BY-NC 2.0

Before we get started, there are a couple ideas to keep in mind. One is a refresher (or very brief introduction) on subatomic particles. Neutrons (no charge) and protons (charge of +1) compose the nucleus while electrons (charge of -1) kind of hang around outside the nucleus.

The second thing that will come up is oxidation states. Oxidation states are arbitrary numbers that help keep track of electrons. Oxidation states represent the “charge”, so to speak, per atom in the molecule. To quote Principles of Chemistry: A Molecular Approach, ” the oxidation number of an atom in a compound is the ‘charge’ it would have if all shared electrons were assigned to the atom with a greater attraction for those electrons” (Tro 2016, pp. 161). This explanation brings in the concept of the electronegativity of an element and how much a given element/atom/species “wants” to get/keep an electron. The higher the electronegativity, the more the species “wants” to keep an electron. Like Gollum in Lord of the Rings so desperately desires his “precious”, highly electronegative atoms want electrons.

The beautiful creature pictured above will help us remember an easy mnemonic for oxidation: Lion is for LEO and LEO is Loose Electrons Oxidation. There is also “OIL” (Oxidation Is Loosing) but oil is not as cool as a lion. Oxidation is the loss of electrons. We are loosing our negativity (electrons) and becoming more positive.

“sad face” by ijustwanttobeperceivedthewayiam is licensed under CC BY-SA 2.0

“yellow smiley happy face lge PD” by you get the picture is licensed under CC BY-NC 2.0

One example of oxidation is the formation of nitrogen monoxide (NO), so called because it has one nitrogen atom and one oxygen atom in a molecule. This species can form from a combination of diatomic nitrogen (N2), diatomic oxygen (O2), and heat. So overall we have:

The oxidation states of N2 and O2 are O (they are “free elements”). That leaves nitrogen monoxide. NO has a net charge of 0 so the sum of oxidation states (accounting for number of atoms) is 0. This means:

Overall, the oxidation state of N became more positive, meaning there was a loss of electrons. Lion means LEO and LEO is loose electrons oxidation. So, N was oxidized! But what about oxygen? That brings us to the topic of reduction.

A dog will help us remember the essence of reduction. When dogs make the face in the picture, they are usually making a sound akin to “ger”. Maybe you can even hear this photo. Regardless, GER is another mnemonic. It stands for Gain Electrons Reduction. There is also “RIG” (Reduction Is Loosing) but again, I prefer the animal. We have gained electrons and thus have become more negative. Electrons could be thought of like dismissive or pessimistic comments. The more we hear these comments, the more negative outlook we take on. However, negative comments, like electrons can lead to very positive things.

Since reduction is gaining electrons, we expect to see a more negative oxidation state in the products. Let’s go back to the example of forming NO.

We know from earlier that nitrogen (N) was oxidized. But what about oxygen (O)? Lets look at the change.

The oxidation state of oxygen become more negative, which means oxygen gained electrons and therefore was reduced. This reaction shows a fundamental aspect of redox reactions: there is both an oxidation AND a reduction happening simultaneously! Crazy, right?

Congratulations! You have made it through a (brief) lesson on redox chemistry! I hope this has sparked love towards chemistry, or at least made chemistry seem a little less daunting.

3 Replies to “A Bit of Chemistry: Here’s Hoping For A Good Reaction”