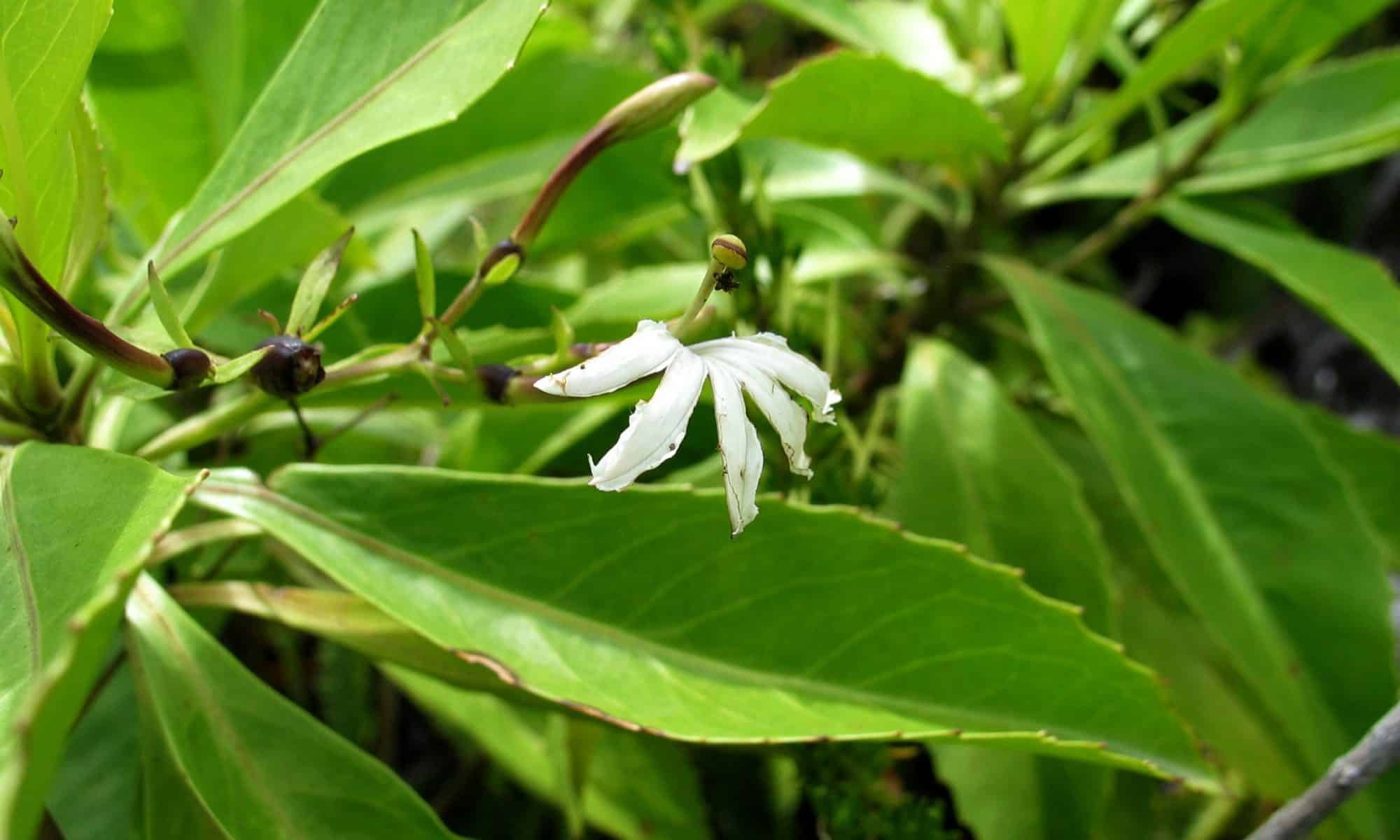 This video is about the Hawaiian legend of the naupaka flower. There are two kinds of this flower, naupaka kahakai (which grows by the ocean) and naupaka kauhiwi (which grows in the mountains). Each plant’s flower blooms only in half, watch the video to learn about the legend.

I designed this video with all grades in mind. Sometimes it is hard to find books designed for children that focus on Hawaiian legends, but by using AdobeSpark video it can make these legends easier to access. I think this could be a cool introduction to Hawaiian myths and legends to an upper elementary class. The unit would be a intersection between language arts and social studies. With the students later on researching their own myth/legend and then creating their own video rewriting the myth/legend that they had researched. This idea could even be used with myths/legends of different cultures, but have the same central theme; which could be used to illustrate how some stories told in cultures are similar.

2 Replies to “The Legend of Naupaka”