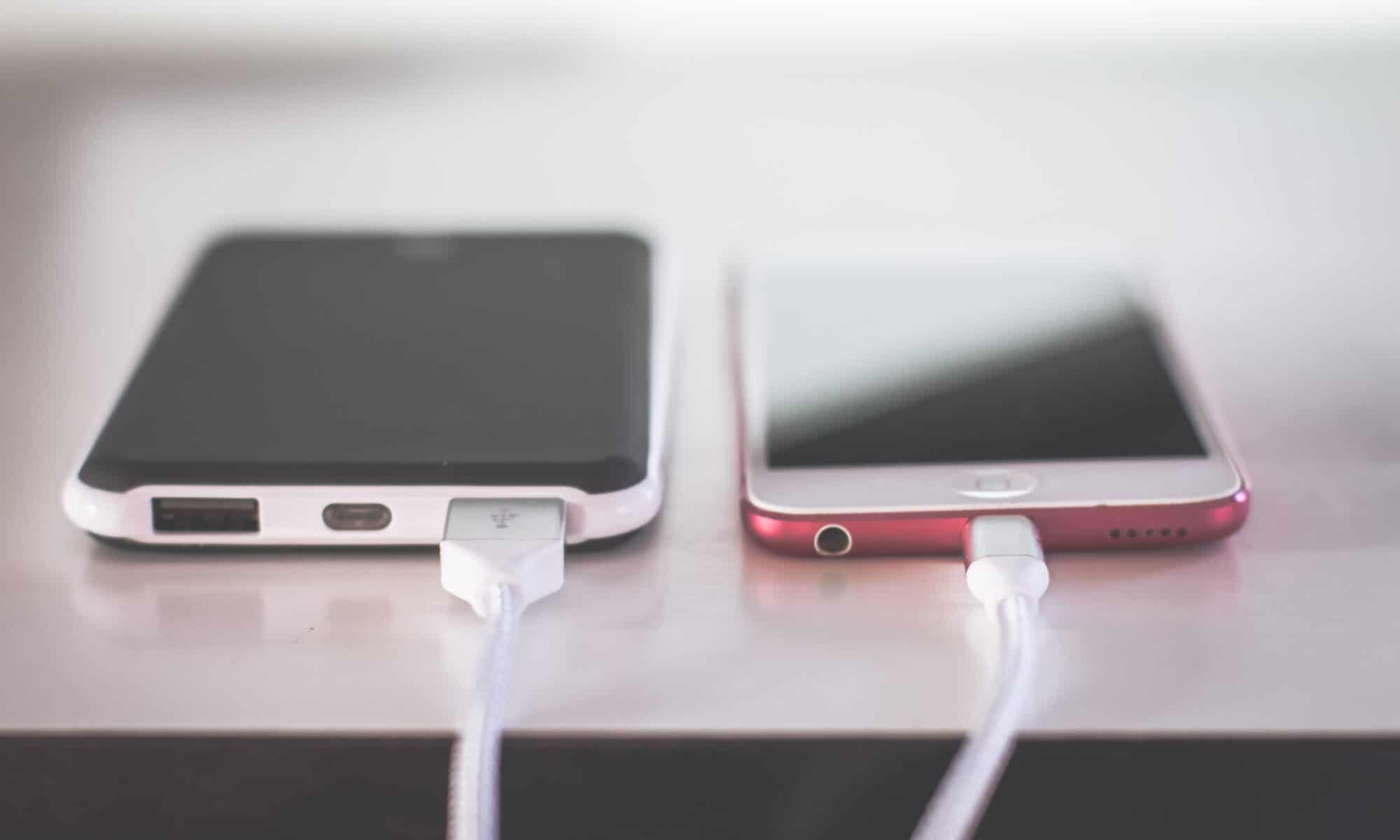 When I was in 5th grade, I received my very first piece of technology that was solely mine. It was a tiny slide phone that basically served the purpose of assuring my parents that I would not be kidnapped if they allowed me more independence outside of the house. In 6th grade I received an iPod touch 4, by 8th, I had my first iPhone. From that point on, my world was opened up to the everchanging world that is technology. It became something I relied on daily, hourly even.

My friends share similar experiences fo their introductions into technology like phones and computers. My housemates are twins and shared a flip phone from 4th grade to 8th grade. My best friend didn’t get her first phone until 7th grade, but she skipped the flip and slide phones and went straight into an iPhone. My age group of middle class people seemingly went through similar transition in their preteen years that greatly affected how we view and use technology as adults today.

We use our phones and computers for everything. We use our phones for communicating, playing games, getting directions, procuring food, and so much more. We use our laptops and iPads for schoolwork, photo editing, watching tv and movies, searching up mysterious medical symptoms, etc. The people close to me in age might share this similar experience, we grew up in the time when Apple product drops were bigger news than a moon landing.

To get a better perspective on the younger generation’s ties to technology, I spoke with my cousin and her daughter who is about to turn 12. Her name is Annabelle and she got her first phone in 1st grade. It was an iPhone and her mother theorized that the sudden drop in the age kids seem to get phones can be attributed to the abundance of the technology. My cousin gave her daughter her hand-me-down phone since she tends to get a new iPhone every 2 years. She also figured that it couldn’t hurt for her child to always be able to get in contact with her.

This is a trend I have noticed. Kids are getting younger and younger when they receive their own pieces of technology. They also are much more exposed to it in their earlier years. I was calling my best friend’s landline home number for playdates, nowadays, kids can just send their friends text messages.

There is also, obviously, an increase in the amount that technology is used in school. Some elementary students receive iPad’s that they can take home with them for the school year. Now we take university classes to learn how to utilize the technology in classrooms.

If this is a dramatic shift for me and people my age, you can only imagine how older generations feel about all this technology.

My grandma is a spunky lady. She asked us one year to gift her ‘cool’ socks because she wanted to ‘hip’ like my sister and I. We liked to wear patterned socks that never matched. However, hip she is not when it come to technology.

Just this past weekend I had to help her through setting up her new phone over FaceTime. She expressed her disdain for setting up the facial ID that allows you to avoid putting your password in every time you open up your phone. This is something most people find pretty convenient. But my grandma, who is a self-made millionaire, thinks facial ID and Touch ID are efforts by the government to have more access to our private lives.

According to her, They are cataloging our faces and fingerprints, adding this information to a database that allows for easier tracking of US citizens. This speaks to her general distrust of all the emerging technology.

Her husband of 59 years, my grandpa, who passed away in January 2021, was a teacher for 50 years in a small town in southern Washington. I know both of them held strong opinions about the use of technology in schools. My grandpa often said technology had no place being so ingrained in the modern school system. But he also retired before it became commonplace to even have projectors set up in classrooms, especially in smaller towns. I think he would be able to see the positives of it had he had more hands-on use of technology. But this was also the guy who only ever owned a flip phone and never learned how to answer that, so maybe not…

Generationally, it is really interesting to examine the differences in thoughts on technology. Some people think we don’t utilize it enough, others think it is helping the government topple our freedoms. Whether you’re of one of these opinions or somewhere in the middle, I do believe technology is a great tool when tapped into correctly by teachers. The classroom should never revolve completely around tech, but it is impossible to ignore the prevalence it has in our lives and how even in the time since I was 10-year-old things have changed a lot.