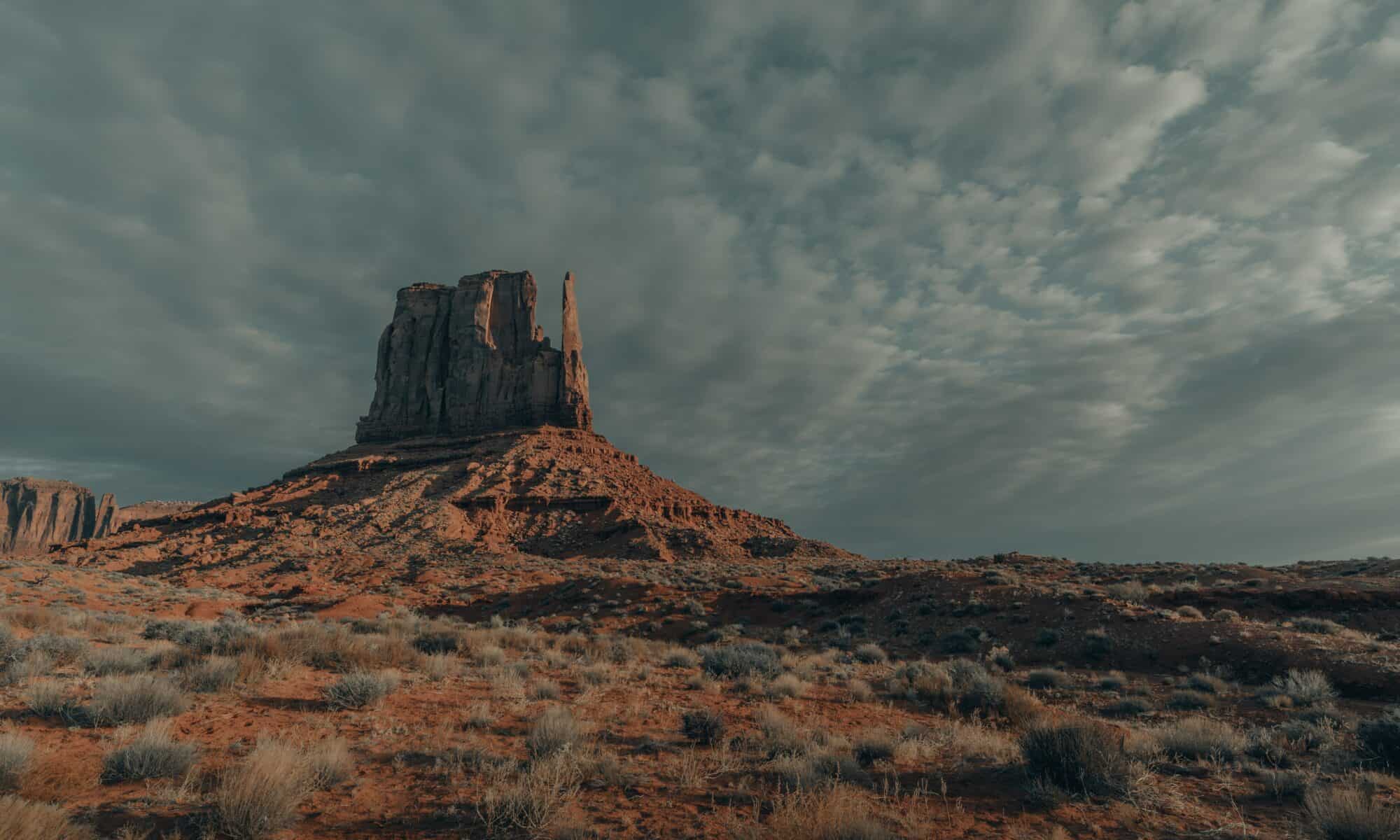 An art lesson on the rule of thirds an intermediate elementary class.

First of all, what is the rule of thirds?

Also known as the “Golden Ratio”, the rule of thirds is a mathematical relationship of proportion that can found in our natural world. Mathematicians have studied this unique ratio for centuries, and artists and architects such as Salvador Dali, Le Corbusier, and Leonardo da Vinci have used it.

Imagine you’re playing tic tac toe with a friend. You draw the board as shown below. Two sets of parallel lines that intersect each other.

But instead of playing the X and O’s game, notice how the lines intersect one another at a third of the other line. Both the horizontal and vertical sections are split into three sections due to this intersecting. This is the grid that you can imagine upon for works that use the rule of thirds. Many photographers live by this rule, painters and other artists favor it as well.

Why is the rule of thirds important?

The rule of thirds, when used properly, has the ability to guide the viewer’s eyes to the best parts of the photograph. It is like an invisible highlighter. It also creates a sense of unbalance that makes the picture interesting to look at.

The rule of thirds as seen in photography…

One Reply to “The Rule of Thirds in Photography”