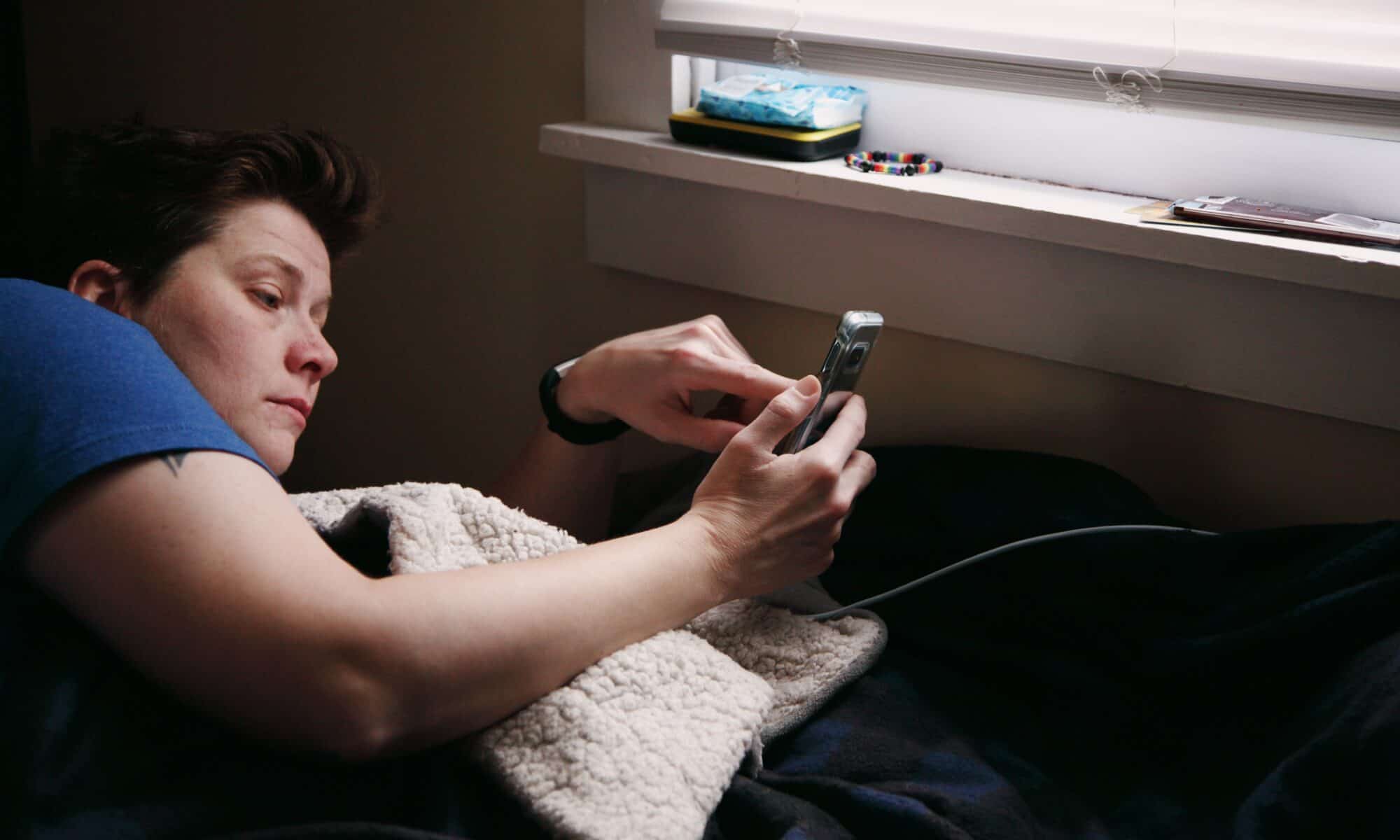 I was to start off by first acknowledging that technology certainly has its problems and downsides. There is a lot of nuance in the role technology can play in our lives. In this post, I want to focus on the positives that technology has played in my life especially during the times of COVID-19.

For me, above all, technology has been a tool for connection and enrichment. When I first got access to the internet, I found myself with multiple ways of accessing information that would not have been obtainable for me to learn. Like many, I went down these “rabbit-holes” of info diving learning about as many things as possible. Did you know that Europeans ate mummies? They also had “undressing” parties for the mummies. There is a website where you can listen to radio stations around the world! There are many other facts I’ve learned and interesting sites I’ve found while deep-diving for information, but at the risk of rambling about useless information I’ve found, I’ll turn to technology and connection.

As a child of a military parent, we moved around a lot. Technology helped me keep in contact with the people I met as we moved which was pretty important to me. The song Kiss Me Thru The Phone by Soulja Boy came out in 2008 and it pretty much served as my anthem. I mean not being able to see someone you loved in person was very personal for me, and as it would happen, this theme would be the norm as COVID-19 spread throughout the world.

As everyone found themselves separated from friends and family, technology increasingly became vital for me. Through many different platforms, I was able to stay connected with the people closest to me. We facetimed, had Netflix parties, shared stories, and played games all from our homes across the United States. Like Soulja Boy, we were all sending kisses through our phones (and iPads, computers, TVs, etc.).

Without the technology we have available to us, it would have been impossible for me to maintain my sanity. Obviously, quarantine was incredibly difficult, but I realize that my circumstances were incredibly privileged because I had access to technology that allowed me to maintain my contacts with those outside of my household. Who would have known that a song from 2008 would tell us how are relationships in 2020 would be playing out with technology?

One Reply to “Soulja Boy Was Ahead of His Time”