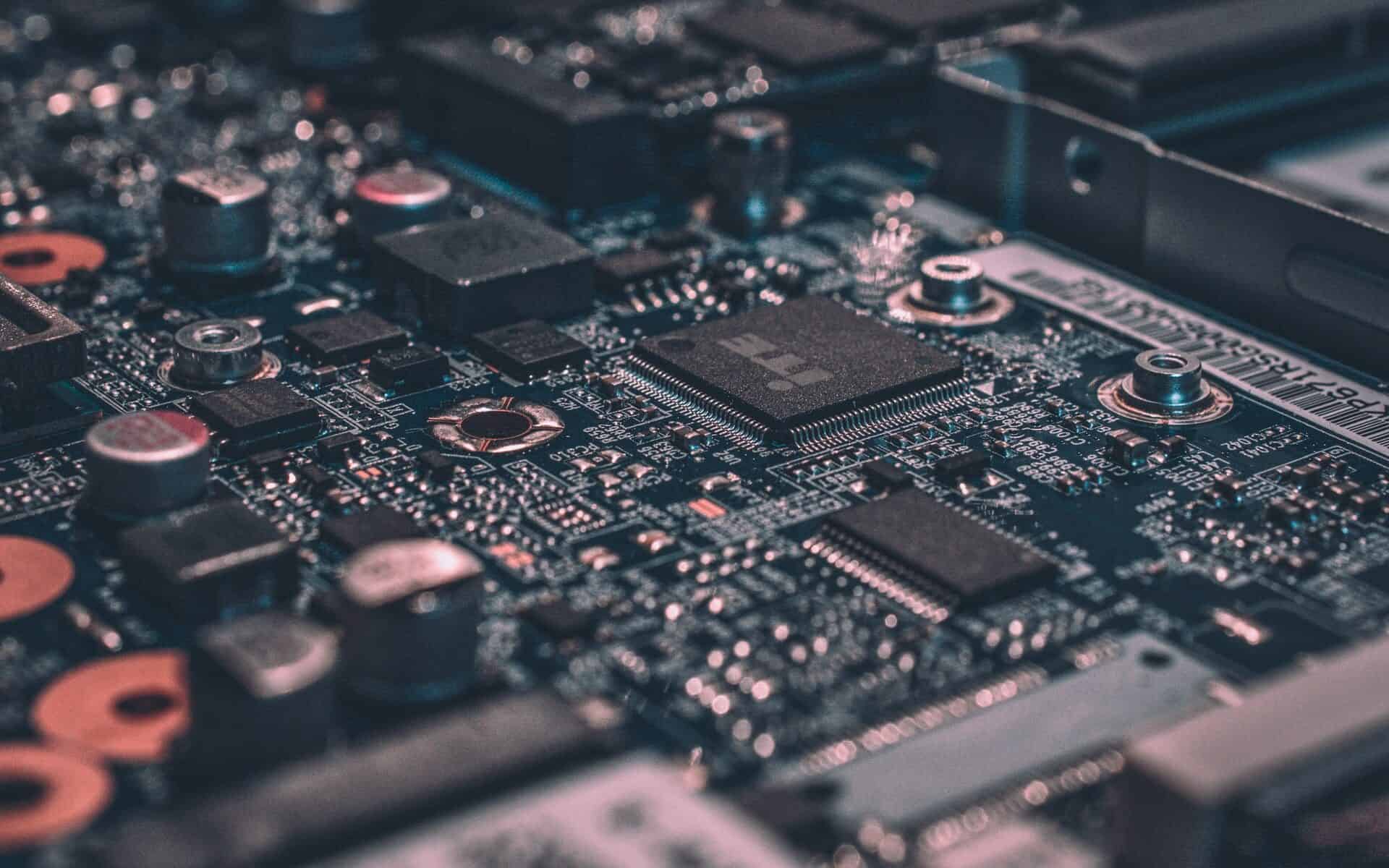 Tech board photo by Alexandre Debiève on Unsplash

A 2022 time capsule of the ways technology has influenced my life through the years.

Thinking back to the last 10, 20, and 40 years, technology has evolved exponentially. It is hard to imagine what future tech will bring. Will we finally get flying cars? Will we even have in-person schools or will kid get instruction from robots?

Here is a small compilation of my daily technology so in 10, 20, and 40 years in the future, students can say, “Ms. Bennett, your phones really had buttons on it at one time?” and “Ms. Bennett, did you really have to use cords and wires to charge and connect things? That is crazy!”

Starting in the 2000s era, iTunes, Wikipedia, Microsoft Windows, and Xbox were just beginning. Blue Ray, DVR, and Facebook hit the streets for users to access information in new and improved ways.

I remember using VHS tapes to watch Disney movies all the time. We had a big TV downstairs, about as wide as it was across. Sometimes it would stop working and I was a professional at hitting it in the right spot on the side to get it started again. The great part about VHS takes was that if you took the tape out of the player, it would save your spot, and you could resume another time. However, that also means that viewers had to rewind the film once the movie was over to get to the beginning. On special occasions like a birthday party, we could walk to the local blockbuster to rent a new movie.

My parents were still using film cameras where you had a limited number of shots per film roll before sending it off to be developed. We still have boxes of photos that my mom developed and printed to use for photo albums sitting around downstairs.

In 2005 Youtube was created and Twitter a year later. Apple released the first iPhone in 2007. The draw that kids have to phones is not limited to the current generation of kids. I remember wanting to play on my mom’s work Blackberry phone so badly even though it did not have any games. The new technology was much more fun than her personal flip phone that she also carried.

At my house, we had a CD player that held upwards of 500 CDs. It connected to two speakers in the house and we would have it on shuffle all the time. Our house was filled with the sounds of everything from classic rock to Jack Johnson.

While the iPod was officially released in 2001, I got my shuffle around the 2010 era and then upgraded to a used iPod Nano a few years later. The shuffle you could actually shake to “shuffle” your songs, and the Nano had solitaire downloaded, so I spent hours playing with the little screen. My babysitter helped me transfer music from mixtapes onto iTunes where I then downloaded it onto the iPod- all on the home desktop computer of course. Neither device had a speaker so users had headphones (with cords to connect).

My personal technology was limited to my iPod, the home computer, and the TV in the living room. I was on the cusp of the iPad generation but my parents deliberately chose to not allow excess technology to promote independent play and hobbies.

In 2015 I got my first iPhone and was active on Instagram. I remember posting my first selfie was so excited to receive 10 likes from my cousins, a few friends from school, and my mom. I also used Snapchat, Youtube, Tumbler, Pinterest, and Facebook (to keep up with my grandma).

The draw of food pictures, cat videos, and inspirational stories quickly hooked me on the endless scroll of social media.

Now, at arguably the height of social media, there is hardly a day that I don’t go on Instagram, TikTok, Netflix, or other platforms. My phone and AirPods come with me on almost every outing and I stare at a screen for hours a day. I use my digital camera with a 128 GB memory card to take as many photos as I want and not worry about storage. My laptop and Bluetooth mouse allow me to edit photos, attend classes, and work on papers where ever and whenever I want.

As for technology in the home, we finally got rid of our landline home phone before the 2020 election to avoid the election spam phone calls. My mom had been holding on to the landline so there was always a way to reach one of us at home but ultimately the advancement of technology won and the phone became unused and just another bill. \

Modern technology often comes at the cost of privacy. Similar to the Truman Show, our movement, actions, and beliefs are pretty much all accessible. Through social media people often share personal beliefs At my college house we have a Ring Doorbell camera that is connected to all of the roommates’ phones. This allows us to track who is coming and going and what packages we receive. This security means that any roommate can see who is coming and going for better or for worse. I also share my phone location with my roommates and family. Again, while it allows security because people know where you are, there is no privacy.

However, with all that said, I do not think the technological era is all bad. Social media and technology often bring people together, present people with new information and opposing views, and make life more accessible. Looking back on the evolution of technology over the last 20 years, I look forward to what the future will bring and what it means for education.

4 Replies to “My Tech Timeline”