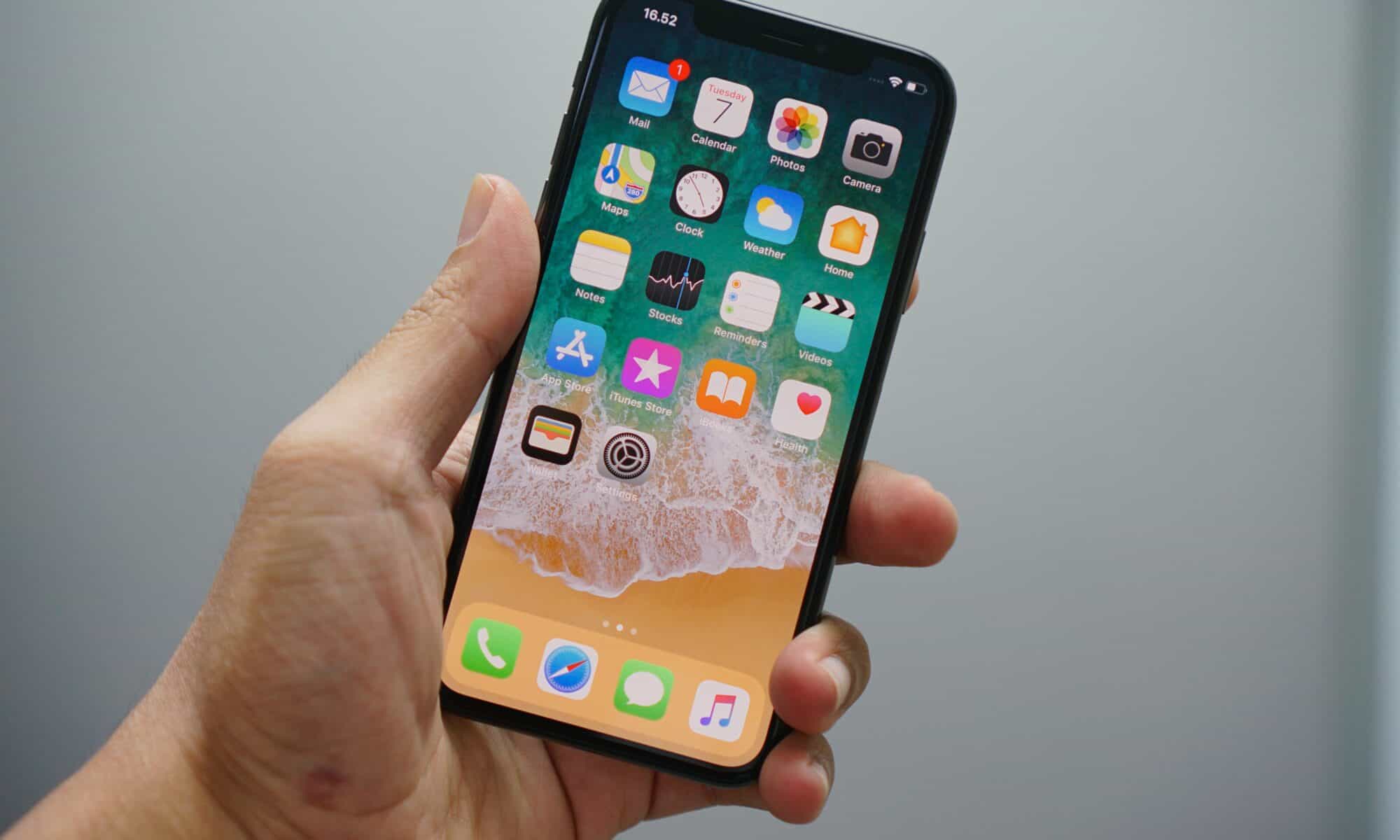 For this interview, I chose to interview my dad! He was born in 1961 and always talks about how fast the world is changing, so I thought it would be fun to interview him about his life with technology!

1.What was your first memory with technology?

“My first memory with technology was with a video game called Pong hooked up to my TV. We used a controller to play. I must have been 11 or 12, so the early 70’s. It was the only game we had but we loved it. It was all the rage in my neighborhood.”

2. What piece of technology were you most excited to get?

“Phones were always just tools to me. The iPhone and the iPad were probably the most exciting because of the invention of the apps and the video calls. It reminded me of the spy movies and books that I watched/ read growing up. I just think it was a really clear example of technology evolving before my eyes.”

3. What piece of technology improved your life the most?

“The laptop was so nice because you could start to do work from anywhere. I am not sure if the iPhone improved my life as it certainly made it more complicated, but it made life easier in lots of ways. I have access to more than everything that I need. The iPhone made my life so much more efficient.”

4. Do you have any predictions for what technology will look like in the future?

“I think eventually we will move away from hand-held anything. I think Elon Musk was talking about having a computer chip inserted into your head. This freaks me out and I will not participate in it, but I wouldn’t be surprised if this becomes a big deal. I think that block chain technology holds the most promise – this is the stuff that Bitcoin is based on. It timestamps data and it moves it quicker and more secure way. It holds amazing promise and I think that this technology paired with AI will become a huge part of the future. Crazy sci-fi novels are quickly becoming reality, in my opinion.”

5. Is there anything that you would change about technology?

“I think that technology is just a tool, and people forget that. Think about the hammer metaphor. A good person with a hammer would build a house, a bad person with a hammer would break into a house. I think that technology is the same way. Think about countries breaking into each other’s countries. We rely so much on systems of technology that lives are at stake. It is amazing in how it makes life much easier, but if there was a disaster, it would be life-threatening. I think it is important to design systems that are bullet proof from a safety standpoint, especially the systems that so many people rely on (power, water, data security, etc.).”

6. Is there one piece of technology that you can’t live without now?

“Probably my iPhone. It is a supercomputer, I could literally do everything off of it. I can do my banking, create work PowerPoint presentations, call people, the opportunities are infinite. There are over 1.85 million apps available to download – I think I would be fine with just my iPhone. I don’t feel attached to it at all and I could move back to a flip phone at the end of the day, but it makes my life so much more efficient and portable.”

2 Replies to “My Dad and Technology!”