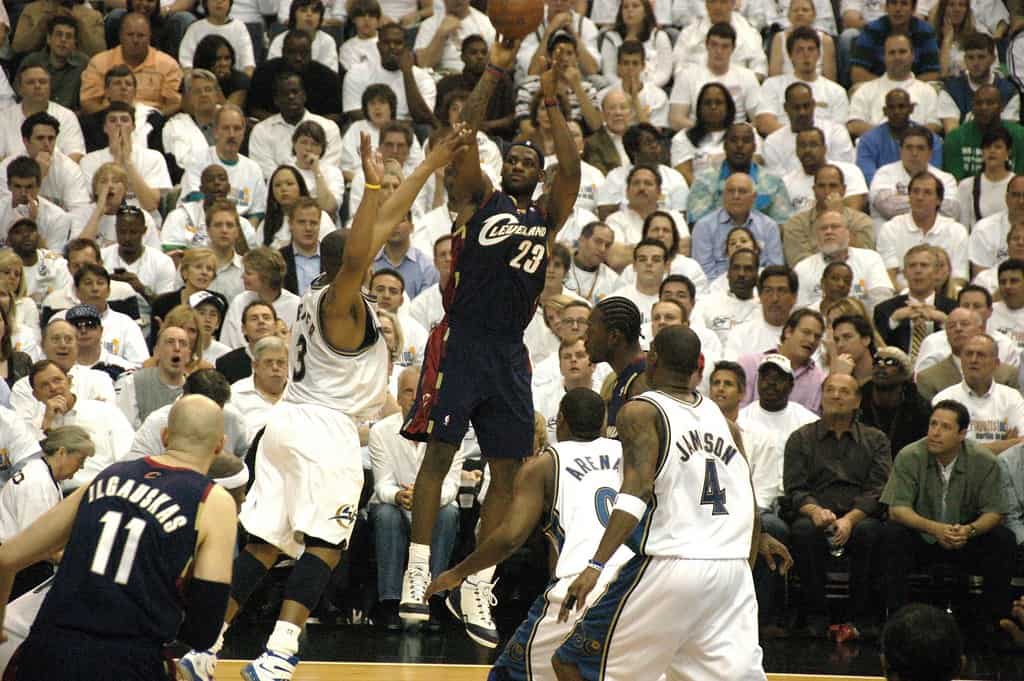 If you knew me in high school you may have heard me spouting off about Lebron James, heard me try and convince people to call me “Domlebron”, or you may have even muted me on twitter come NBA playoffs. If you didn’t, you probably have still heard me talk about Lebron James. Now while most of the times it can be rather annoying, I have found some serious relevance within him, especially when it comes to technological use.

As the first born child in my family, I was exposed to technology and personally electronics pretty late into my childhood. I didn’t even regularly start watching TV until middle school. Because of this when I got my first cell phone I was mesmerized. Even more so when I had a smartphone with web capabilities. This lead to me having an increasingly unproductive and unhealthy relationship with technology. I relied heavily on social media to fill my time and build relationships, as well as a distraction from my homework and other tasks.

Around this time Lebron was on his dominant eight straight finals run. He would do something that he called “Zero Dark Thirty-23”, essentially meaning that he deleted all social media applications off of his cell phone, or even go without his phone for the entirety of the playoffs. When asked about it he said that not only did it block out negative fan interactions, but it also did wonders for his focus. Without his cellphone to emit its untimely buzzes and beeps, he was able to commit himself fully to putting his team on his back and getting them to the finals.

Now my mom is a teacher. Like many teachers, she has a pretty good handle on what is taking her students focus; even more so for her own children. She had suggested to me that maybe it makes sense for me to put my phone up for periods of the day for me to enhance my productivity and lessen the impact that screens had on my eyes. Now I’m in high school and listening to my mom was considered pretty uncool…. Until Lebron had the same opinion as her.

Junior year of high school, I decided to take a stab at Lebron’s way of doing things. I would take deliberate breaks from my phone during the time I was doing homework, preparing for sports games, and on specific times during the weekend. It worked wonders! To this day I still subscribe to this idea of putting technology away to accomplish work that I set out to do. This came out especially during the recent stint in quarantine. I had to work to remain diligent to get my work done, and resist the temptation of my cell phone. Lebron’s mode of work paid of for me however, as I was able to convince myself to get work done on one screen (my laptop) and put the other screen down for a while.