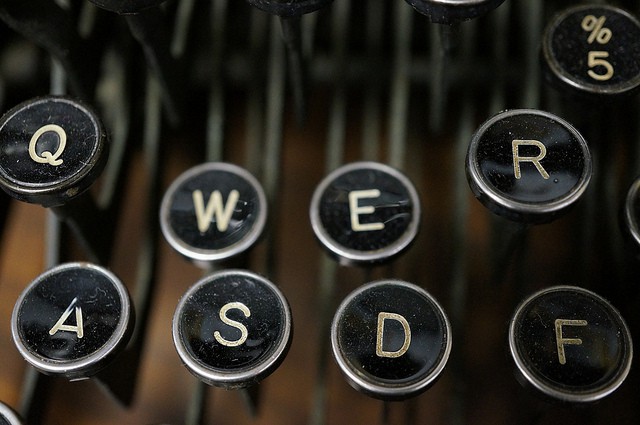 I did my screencasting assignment on showing how to do research from the UP databases. At first I wanted to do multiple videos, however that desire quickly changed. I realized how scattered that would be because doing research on the internet involves going back and forth to certain websites. So I decided to just make one long video that comes out to be roughly around 3 minutes. After a few takes, I realized how awkward I seemed to be while just being a voice while talking over a website. This was just something I had to get used to. Quicktime makes it incredibly easy due to its user-friendly-ness, so that helped out a lot.

I have learned that there is so much use in screencasting. I feel that I would have understood how to do research at UP if I just saw a ten minute video online on how to use the databases rather than going to an hour and a half class on how to research. Also, when trying to find my “embedded” code in order to put the video on this blog, I went to different videos on YouTube to see where the code was. The multiple advertisements I saw while searching for the code seemed to be all screencasted. It was here when I realized just how much everyone uses this tool. I think this is an immensely useful tool to use. I would definitely encourage teachers to know how to use screencasting because they can convey things to students via video in a much more applicable way than talking.

Here is my screencast video about doing research at UP!