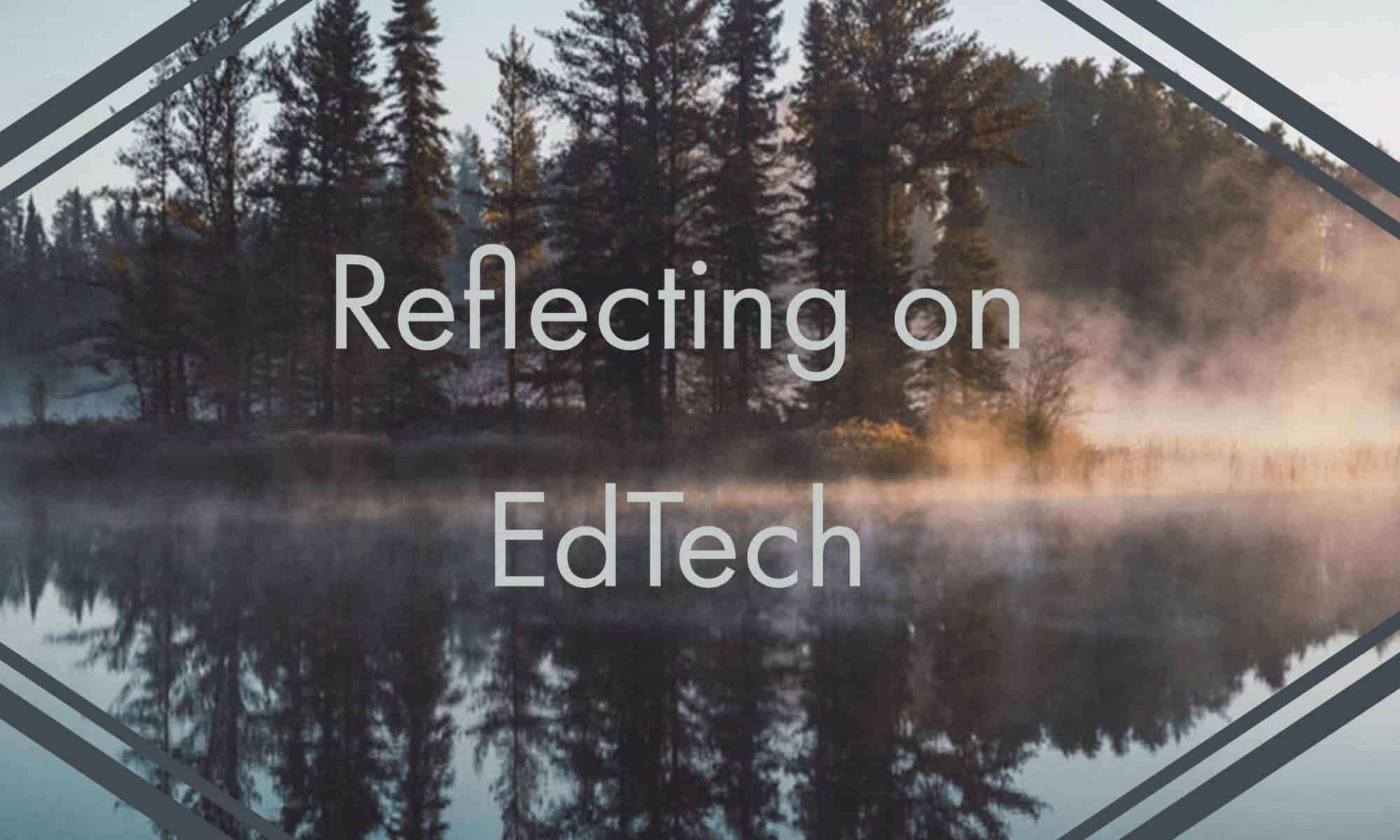 I think that this class went really well overall. I enjoyed the freedom that we had for all of our assignments; we were given tools to use and then chose how we wanted to use them. We were also able to collaborate with our classmates, which made it easier to figure out each of the different tools.

I learned a lot in general just about the different tools that are out there that we can use to incorporate technology into our future classrooms. For example, Toontastic and Edpuzzle are both things that I would be interested in using in the future. I also learned how easy it is use new forms of technology. I was initially intimidated to try these new outlets but once I got started, it was actually pretty easy!

I learned that I really need to push myself when it comes to trying new things, because I am capable of much more than I give myself credit for. Like I talked about earlier, a lot of these new tools intimidated me and I was afraid to try them, but once I did, I found it pretty easy to use.

Yes, I definitely believe I am on my way to becoming a tech-savvy teacher! I had never heard of the majority of these tools before this class; I only new about iMovie and Google Slides. I am excited to incorporate some of these methods, especially Toontastic, in my future classroom!