In fifth grade, the social studies standards generally cover the founding of North America, the lead up to the Revolutionary War, and the war itself.  In some exploring of these data visualizations websites, I think I would want to use the US News Map website to help students visualize what attitudes different populations of people had regarding the Revolutionary War and the separation of the American colonies from Great Britain.  This website would be a great way for students to see where exactly different groups of people lived based on their political opinions expressed in newspapers of the day.  They can search for key words such as “Loyalist” and “Patriot” and this website will show them where the terms were used most heavily in newspapers in different regions.  I think this would be a great resource to just let my kids explore and discover different patterns for themselves instead of me telling them something like: “Most Loyalists lived in New England…” With this, they can discover that for themselves, as well as get the opportunity to read some primary source documents from the time period. 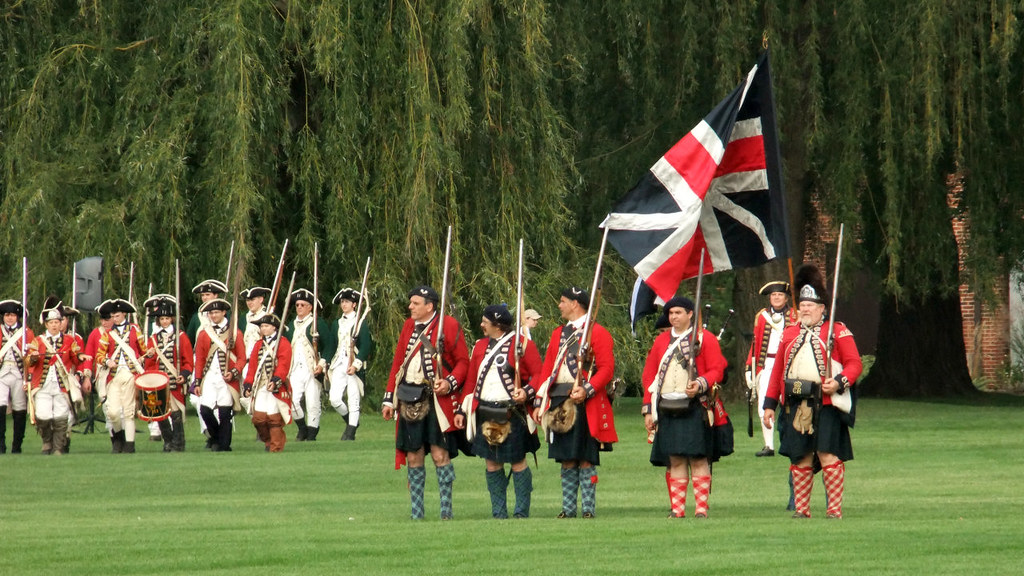