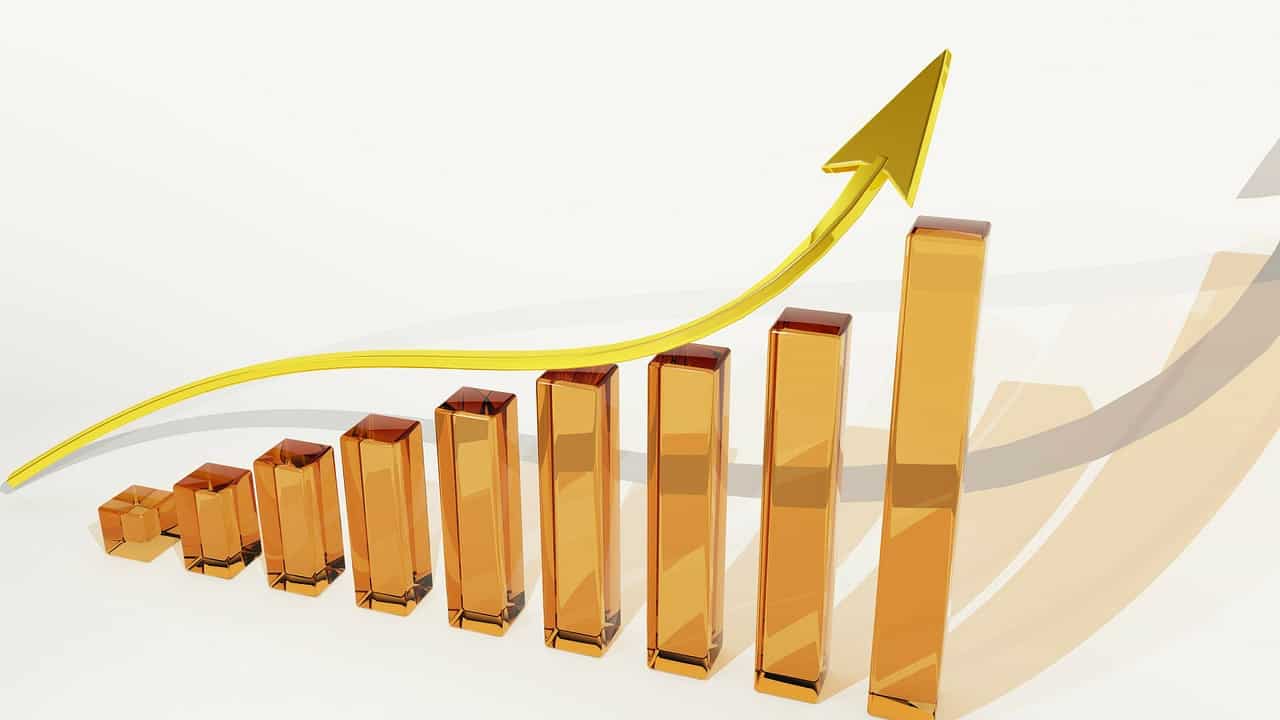 Lesson Context: This activity is designed for a 10th grade Economics course. It is a review of the previous lesson, which described several vocabulary words relating to the process of production, distribution, and consumption. During a discussion at the start of class, students will be show the images and asked to first explain which concept they believe it is describing and then why they believe it represents that term.

Key (from left to right):

Lesson Context: This activity is also for a 10th grade Economics course. This activity is designed to show students the correlation between GDP and population. This would be shown in class as a discussion prompt. To aid their observations of the maps, students will answer questions such as: