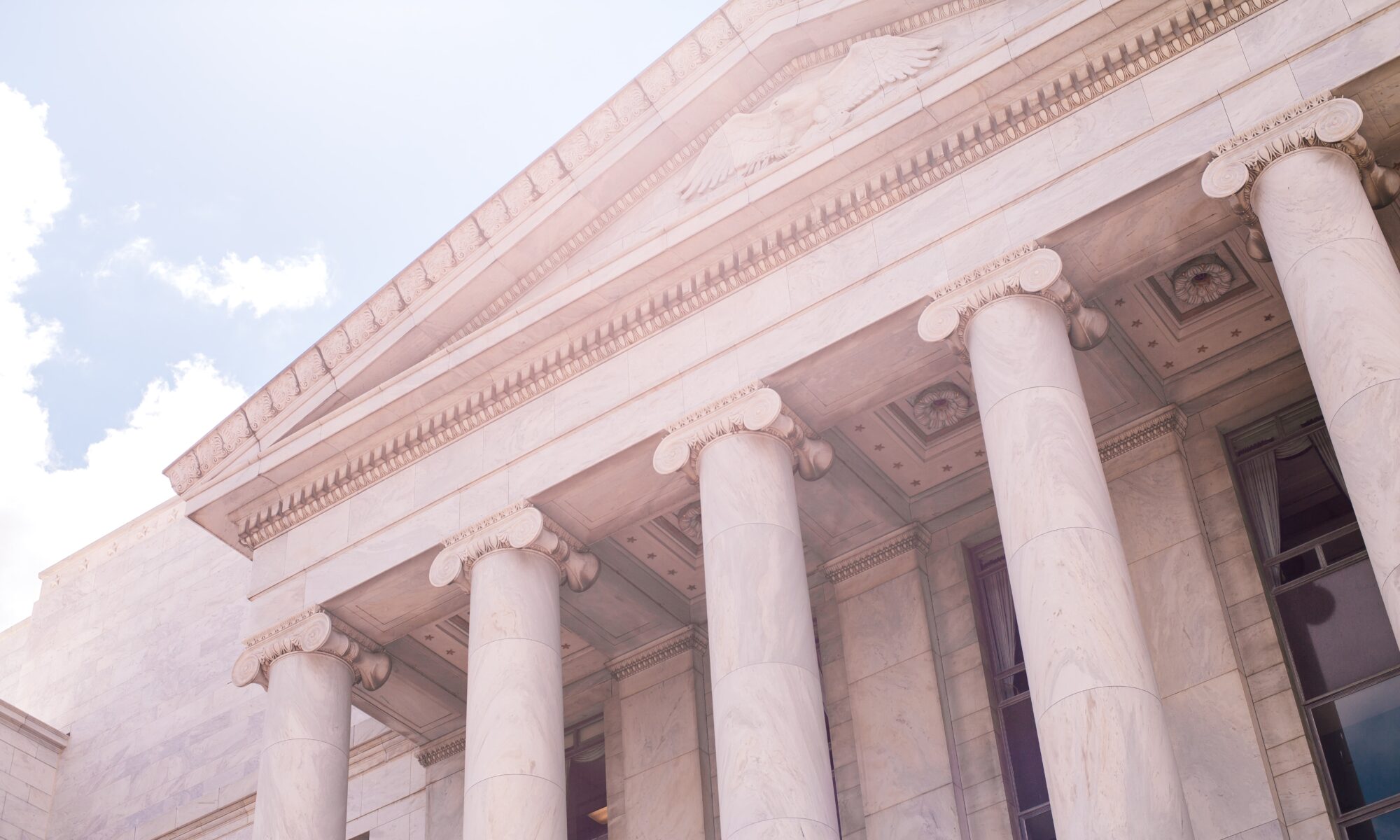 This lesson is designed for 8th grade social studies students.

The purpose of this lesson is for students to demonstrate that they know the differences between the Federalists and Anti-Federalists. This lesson also helps set up the two-party system that students will see grow in the following lessons.

Some Knowledge Students Should Have Before This Lesson:

>What the Articles of Confederation are.

> The different powers the Articles of the Confederation gave to states and the central government.

>The limitations of the Articles of Confederation.

>Some compromises that were done to create the new Constitution.

This lesson can be presented by the teacher in any format or order the teacher sees fit for their classroom discussion.

The new Constitution faced different roadblocks to ratification. From the last lesson, we saw the the Great Compromise between to Virginia Plan and the New Jersey Plan which divided the Congress into two institutions: the House of Representatives and the Senate.

Now, we will look at the different camps that debated over the ratification of the Constitution with highlights of their beliefs.

Anti-Federalists: These were the small farmers, frontiersmen, debtors, shopkeepers, and state government officials; opposed the Constitution; wanted strong state governments and a central government with little power; feared that the executive branch (the President) would be too powerful and that the US would become a monarchy; supported a Bill of Rights to protect the individual rights of the people; some leaders of the Anti-Federalists were Thomas Jefferson, Patrick Henry, and George Mason.

Federalists: These were the property owners, creditors, and merchants; supported the Constitution; wanted to give more powers to the central government over the state governments; proposed a single person for the executive branch; proposed checks and balances system; believed the Bill of Rights was unnecessary; some leaders of the Federalists were Alexander Hamilton, James Madison, and John Jay.

Some Comprehension question to ask for discussion:

Why were the Anti-Federalists concerned about having a President?

Why do you think the Federalists wanted a strong central government?

The political factions that grew from this debate had a lasting impact on our nation, can you say what that impact was?

This activity can be given to students as an in-class activity.

The goal for is for students to interpret the images on the Google Drawing as some different highlights between Anti-Federalists and Federalists which were discusses above.

Students drag the images to the corresponding box that they believe fits a belief of one of the two groups.

Here is the link for the Google Drawing Activity

A great way to add to this activity and make it creative for students is to challenge students to create their own activity like this or to even add on to the existing activity with other differences between the Anti-Federalists and Federalists.

Photo by Ben Noble on Unsplash

3 Replies to “The Only Party is a Political Party (Sadly)”